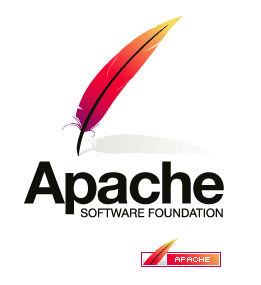 The purpose of discussing the various vulnerabilities of the web server here is to highlight how ingenious attackers can be in exploring the functionality of the various components that they are able to elicit an unexpected and previously unknown behavior of a piece of code. No matter how insignificant it is, a security breach can have far reaching implications if left unattended.
This is not the only issue in focus. The possibility of eliminating flawed coding practices and incorporating proper testing must not be ignored as security measures.
The Apache Week tracks the vulnerabilities in Apache Server. For instance, consider the vulnerability which was found in the Win32 port of Apache 1.3.20. Because of this, a client submitting a very long URI could cause a directory listing to be returned rather than the default index page. This was subsequently fixed in Apache httpd 1.3.22