Marvel’s latest and perhaps the most anticipated movie ever to be released Avengers: End Game has become an object of controversy lately as hackers and cybercriminals are trying their best to benefit from the movie’s widespread, intense hype.

Last week, Marvel fans were requested to not use social media after a video made via mobile phone containing movie spoilers was posted online. Now that the movie has been released in China and just a day is left in its US release, reports are rife that a camera version of the movie has been uploaded on various torrent platforms and piracy sites.

TorrentFreak reveals that copy of Avengers: End Game has been recorded from a cinema in China and initially it exclusively appeared on Chinese torrent sites. It is interesting because the movie’s sponsors and producers chose to release it in China first and it is yet to be released in the US.

Reportedly, this decision was taken to address the issue of piracy in the region. The movie has so far raked in $90 million in sales, that’s an impressive start for sure but the inevitable has happened as someone was able to record the movie in the cinema and upload it online.

According to the analysis from TorrentFreak, their system notified about the appearance of a 1.2 GB cammed version of Avengers: End Game between 4:00 pm and 5:00 pm China local time, that’s merely a few hours after the movie was released in China. 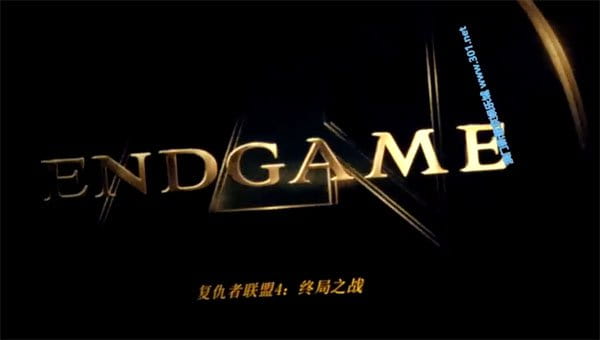 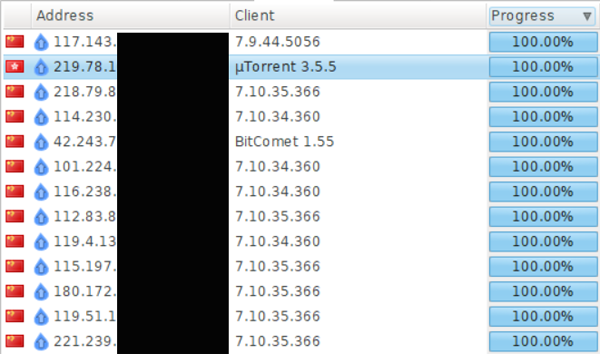 It is worth mentioning that the initial version of the movie’s copy was dubbed in Chinese but later another version with English audio and Chinese subtitles was released online. Moreover, an improved version of the movie has also been released that has been sponsored by a russian betting company 1XBet.

Avengers: End Game is touted as the final and conclusive chapter of the franchise. So far 22 films have been released since 2008 under the Marvel Cinematic Universe banner. The makers have tried their best to keep the movie’s storyline a secret, so much so that even the journalists weren’t allowed to watch the movie prior to interviewing its star cast.