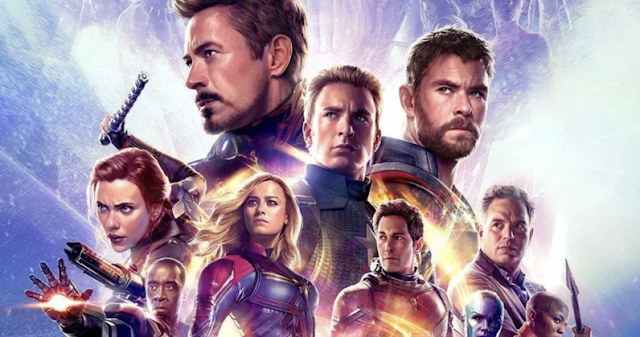 And while the internet is going over Endgame, we’re just over here trying to finish out the work week so we can slide into a theater for a peek at the film. We are the kind of people who believes in first day first say but sadly we don not get any ticket as early as Sunday night. Needless to say, we’re a bit wary of spoilers. This led us to pass up a pretty cool Easter egg by the folks at Google.

Okay, here goes. At the end of Infinity War, Thanos — snaps his fingers and wipes out something like half of the world’s population. It’s the ultimate cliffhanger moment, and one that led us to a year of waiting for some sense of closure.

Google, in all its nerd glory, replicated this with Thanos-related search results. Some are reporting it as a means to block spoilers, but it seems more random than that, mostly blocking out the articles explaining the Easter egg, and a few of the cards included in most searches. But it’s still cool, and should lead to a spoiler-free experience if you want to check it out.

Google Search is home to a new Easter egg celebrating yesterday's theatrical release of Avengers: Endgame. Just Google “Thanos” on desktop or mobile, and then nn the right, you’ll see a jewel-adorned glove, called the Infinity Gauntlet. Click it and watch what happens. 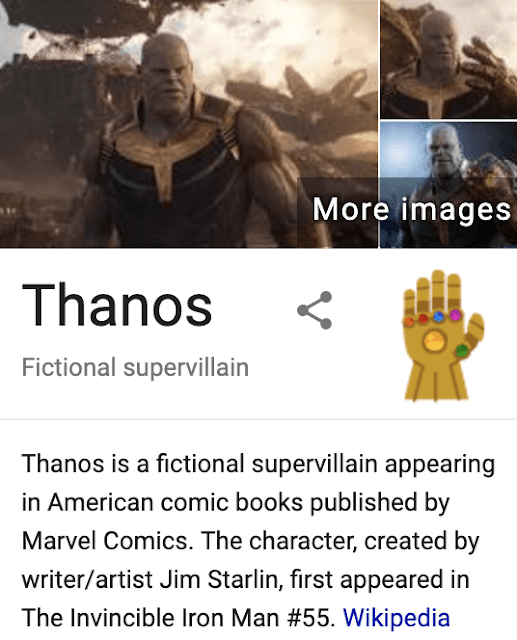 Previously it was also reported that avengers endgame got leaked online in china. Click here to read more.