How to detect a hacker attack 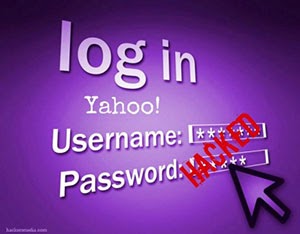 Most computer vulnerabilities can be exploited in a variety of ways. Hacker attacks may use a single specific exploit, several exploits at the same time, a misconfiguration in one of the system components or even a backdoor from an earlier attack. Due to this, detecting hacker attacks is not an easy task, especially for an inexperienced user. This article gives a few basic guidelines to help you figure out either if your machine is under attack or if the security of your system has been compromised. Keep in mind just like with viruses, there is no 100% guarantee you will detect a hacker attack this way. However, there's a good chance that if your system has been hacked, it will display one or more of the following behaviours.