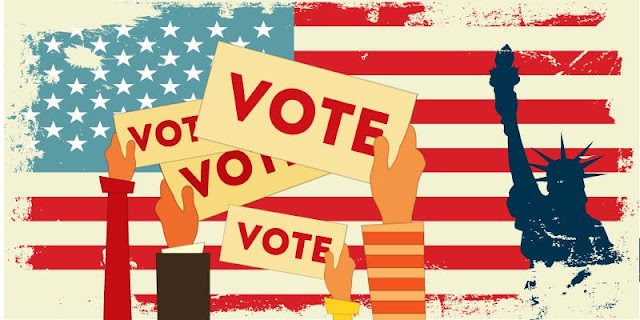 50 million Facebook accounts, most of them in the United States, had their data harvested in 2014 by a company looking for ways to target people with political messages. Facebook has denied this was a data breach.

A whistleblower named Christopher Wylie, who used to work at a company called Cambridge Analytica, gave a dossier of evidence including “emails, invoices, contracts and bank transfers” told to the Observer.

A company called Global Science Research (GSR) run by Cambridge University academic Aleksandr Kogan created an app called thisisyourdigitallife – a personality test people can fill out online. He worked with Cambridge Analytica which was looking for ways to influence what people think about politics. A contract was signed between GSR and a Cambridge Analytica affiliate called SCL Elections Ltd. When people filled out the personality test, they gave permission for the app to collect their Facebook data “for academic use”. However, the app also collected the data of all of the user’s Facebook friends, quickly inflating the number of people affected to the tens of millions.

The data from 50 million Facebook profiles were looked at against the electoral register, and then used to build an algorithm which analyses people’s personality traits in relation to their voting behaviour. This could then be used to find potential swing voters and create messages tailored to influence them politically.

Cambridge Analytica is being investigated by the Electoral Commission for its possible role in the EU referendum and by the Information Comissioner’s Office over using data analytics for political purposes. The firm is also being investigated in the United States by special counsel Robert Mueller, a former FBI director who is investigating possible collusion between Russia and President Donald Trump’s election campaign. Wylie has also passed on his dossier of evidence to the National Crime Agency’s cybercrime unit and the Information Commissioner’s Office.

On Friday, just before the story broke, Facebook announced it was suspending Cambridge Analytica and GSR’s Aleksandr Kogan from Facebook while it carries out an investigation into “misuse of data”. It has also suspended whistleblower Christopher Wylie from using Facebook. Facebook denies this was a data breach, as GSR got the data “in a legitimate way” but it broke Facebook rules by passing the data on to third parties. Facebook also claims it removed the app in 2015 and written proof that all data had been destroyed.
Cambridge Analytica’s vice president at the time was Steve Bannon, who was also head of the right-wing website Breitbart and was running Donald Trump’s campaign to become US President. Bannon later became President Trump’s chief of staff, but was fired last year. Cambridge Analytica was funded by Robert Mercer, a hedge fund billionaire and Trump’s biggest campaign donor. GSR’s Aleksandr Kogan is also an associate professor at St Petersburg State University in Russia and has received grants from the Russian government to research Facebook users’ emotional states.

Cambridge Analytica told the Observer its contract with GSR said Kogan must seek “informed consent” for data collection. It’s affiliate SCL Elections worked with Facebook to make sure no terms had been “knowingly breached” and was given a signed statement that all data had been deleted. Cambridge Analytica also claims none of the data was used in the 2016 US presidential election. 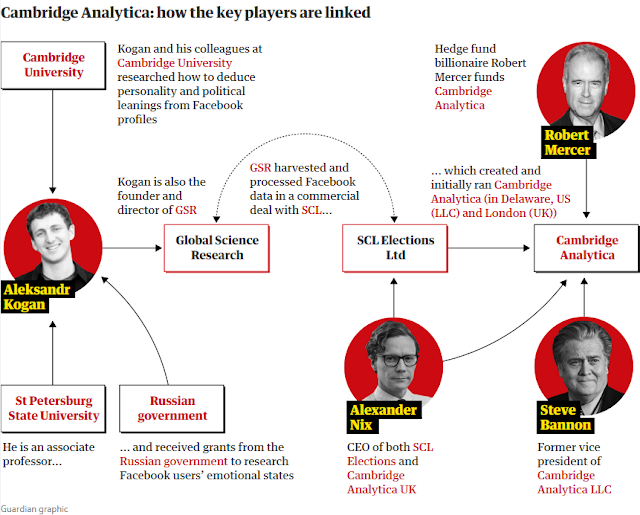