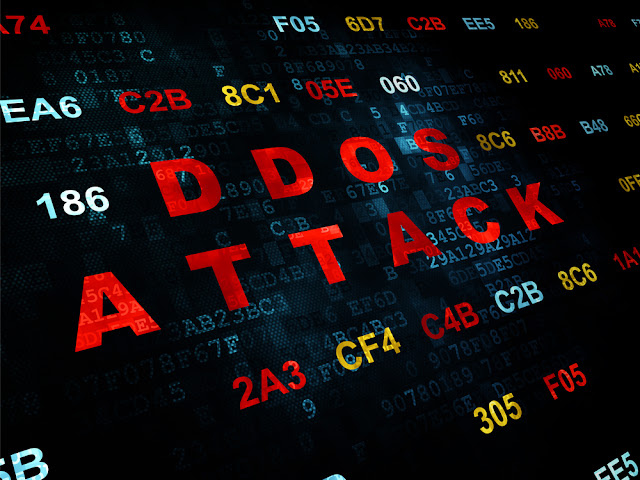 Cybersecurity agencies detected a new malware Saposhi , which can cripple the entire industries by taking over electronic devices and turning them into 'bots', which can be used for Distributed Denial of Service (DDoS) attacks .

The new malware Saposhi was detected around 15 days ago according to a report of the Hindu, and is currently being watched and studied.

“Saposhi is similar in its intensity to Reaper, which was taking over millions of devices at the rate of 10,000 devices per day. Various cybersecurity agencies are currently keeping tabs on it to get a better idea of what it is capable of,” he said.

A Central Government organisation 'the Computer Emergency Response Team (CERT)', had issued an alert about malwares Mirai, and Reaper, but has not yet issued any alert regarding the new malware.

“We need to first ensure that the information we have is indeed substantiated before raising alarm bells. Right now, what we know for sure is that Saposhi exists, and is highly capable. Factors like whether it is aimed at any particular kind of device, or has a specific purpose are still being verified,” a officer said.

Malwares which are primarily aimed at DDoS attacks first creates a 'botnet,'network of bots, these botnet are used to ping a server at the same time. If the number of pings increases beyond the server’s capacity, the server crashes and denies service. Saposhi, Reaper and Mirai are DDoS attack malwares.

In July 2016, small and medium internet service providers in Maharashtra fell prey to a DDoS attack, which caused disruption in the services of several Internet Service Providers (ISP) in the State.

In 2016, Mirai, using a botnet of 5 lakh devices, had caused the servers of Dyn, a leading domain name service provider, to crash, affecting services of popular websites like Twitter, Netflix and Reddit.