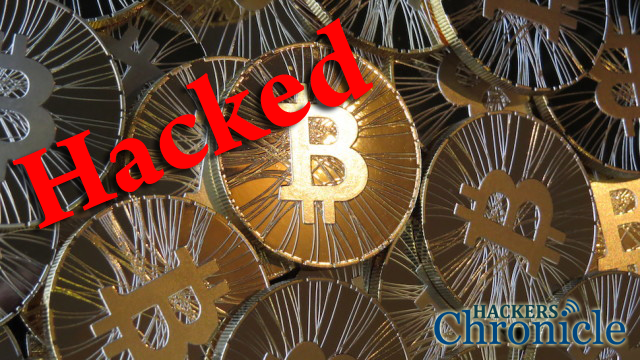 Flexcoin, famous for making bitcoin banking as easy as regular banking, is no more. The company shut its doors on Tuesday morning after hackers stole 896 bitcoins (nearly $620,000) from its vault on Sunday. And the most unsettling thing? That wasn't even the only bitcoin heist last weekend.
To Flexcoin's credit, it wasn't completely cleaned out by hackers. Hackers did clean out Flexcoin's hot wallet, but an undisclosed number of bitcoins in cold storage were untouched. "Cold storage" simply means that the bitcoins were kept in computers not connected to the internet, an extra level of security for which customers pay an extra 0.5 percent. Flexcoin will give those bitcoins back to customers. Those whose bitcoins were stolen are, well, they're shit out of luck because bitcoins aren't insured like good ol' greenbacks are in most banks.
If this sounds like a familiar story, that's because it is. On Tuesday, another bitcoin firm called Polonix also admitted that hackers broke in and stole 12.5 percent of its reserves, though it plans on replenishing the lost 'coin itself. And who could forget the infamous implosion of Mt.Gox, the Japan-based bitcoin exchange that filed for bankruptcy last week and announced that $424 million worth of cryptocurrency was lost and gone forever. Those just a couple of the major heists and boondoggles on a growing list of heists and boondoggles.
But what do you expect. The burgeoning bitcoin industry is famously unstable and vulnerable. Sure, it's an exciting idea for the sake of liberty and anarchy and whatever! It's just not the safest way to store your money right now, is all.