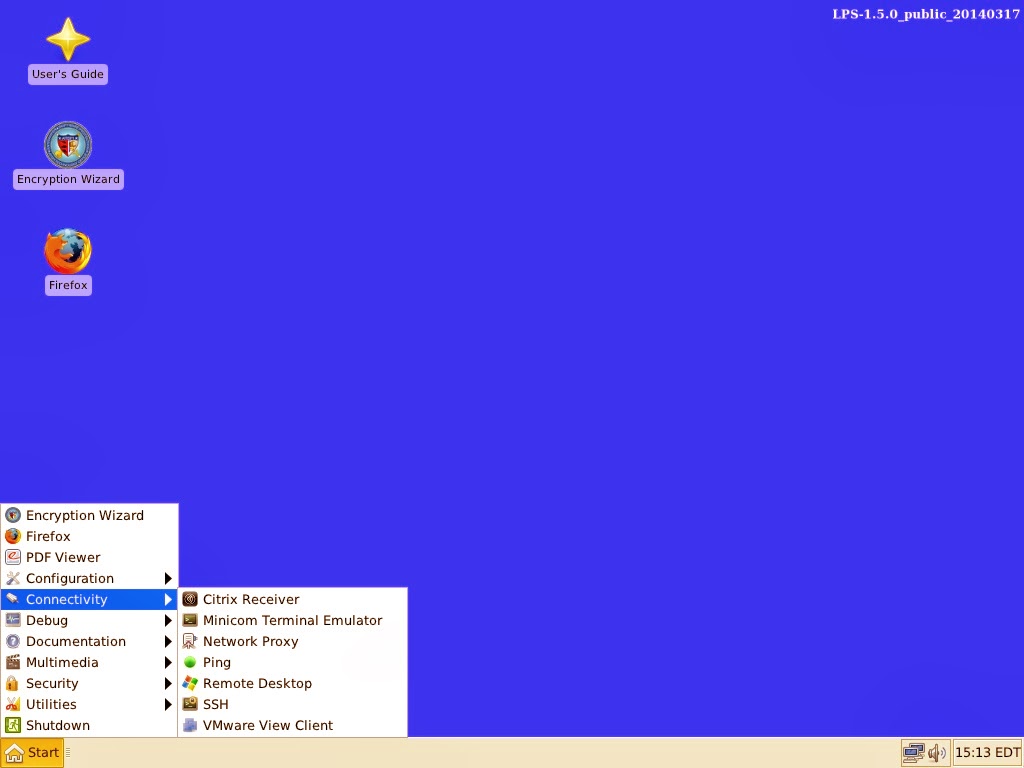 LPS 1.5.0 is a different kind of operating system, although it's still based on Linux kernel, like most of the distros out there. Unlike established OSes, this is more like a thin client than anything else and it practically boots from a CD or USB flash stick without mounting a local hard drive. Users don't even need to have root access for this to work, because nothing is actually installed.

The distribution has been developed by the US Air Force Research Laboratory, as part of its Software Protection Initiative project, and can be used as a completely secure environment, mostly because the user can't install it and the outside world can't interact with anything.

The best thing about it is that no trace of the user activity is ever registered on the computer, which also means that no malware can affect the operating system. The developers say that any malware that might infect a computer can only run within a session, so, in theory, a user can improve the system's security by rebooting between sessions.

A complete backlog of improvements and fixes can be found in the official changelog. Download Lightweight Portable Security (LPS) 1.5.0