Today Russian hacktivist Rucyborg has announced a big leak of files from Russian Defence Export ROSOBORONEXPORT (http://www.roe.ru/).
The leak was announced just a short time ago from twitter and has been posted to cyberguerrilla. The leaked files are just the first part of a few to come from the Russian government.
The attacks have been carried out due to the recent drama Putin is causing and the Russian hackers have stated they do not want any war all they want to do is expose Putin and his government for what they are.
they have also stated that leaks from Sukhoi, Oboronprom, Gazflot, Rusal and others.
The leaked data has been uploaded to bayfiles as a 488MB rar file and a preview of the leaked documents has also been provided. 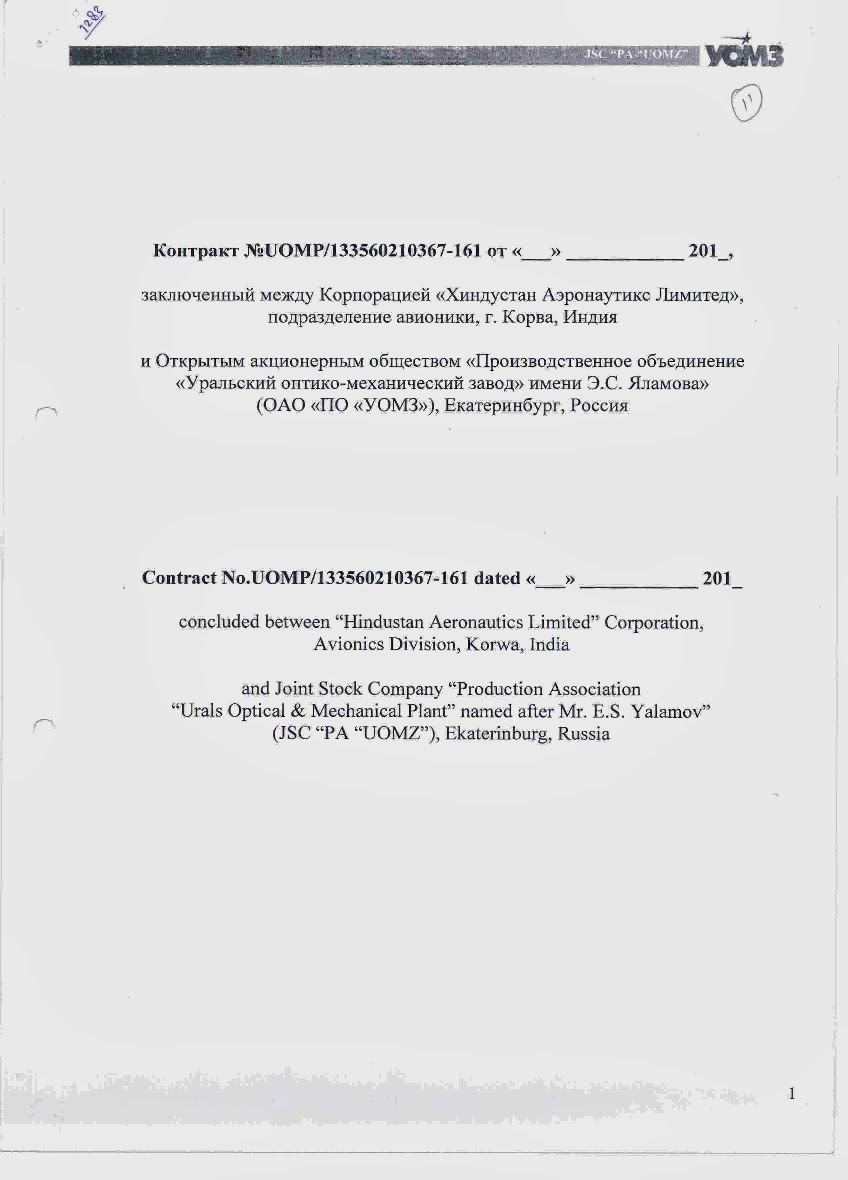 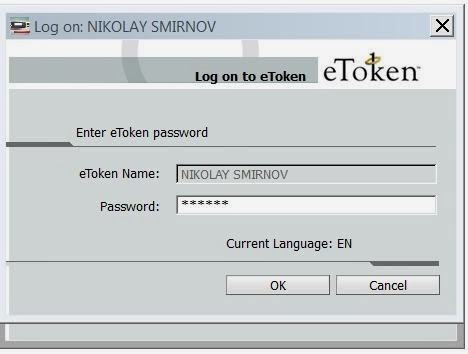